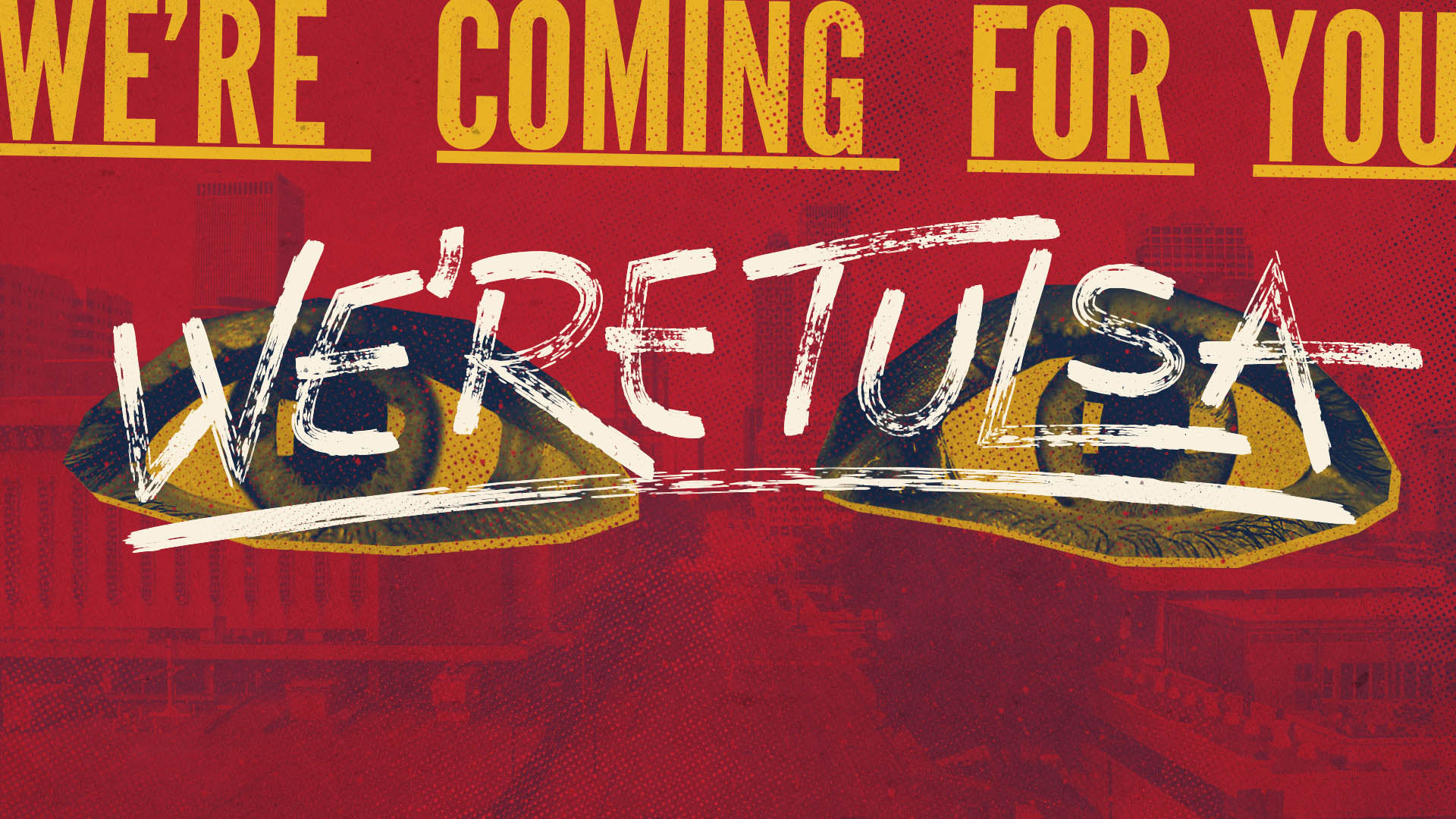 Cities don’t care
if you move there after college

We really, really do.

In an official, unofficial survey of graduating college seniors…

felt the city didn’t care if they moved there

wish they considered more options to find a better fit

Okay yeah, feel free to move in along with everyone else. I’ll let you pay a ton in rent and spend hours commuting. You’re so sweet!

YES. You’re the one that I want! If you’re a bird, I’m a bird. Let’s do this. I’ll find you a great job and make it super financially accessible to be together.

We’re already catching and passing the biggest cities as the best place for new college grads.

Start the pursuit and see what we do next to get you here.

We’re on the map. We’ve literally always been on every map, but now we’re on the map as a place you should consider after college. College graduates are finding and choosing Tulsa from all over the region and country.

“There was just so much sun. I had to go check it out.”
– Portland transplant

“Yeah, Chicago has good sports teams, but have you see how low Tulsa’s cost of living is? Plus my mom got me a 4k TV.”
– Chicago transplant

“It’s freaky friendly here, like people will open the door for you!”
– New York transplant

Thank you! Your submission has been received!
Oops! Something went wrong while submitting the form.

Cities are shaking in their converse

Cities are afraid, very afraid. But we’re not scary, just more welcoming than any other urban patch on the planet.

A lot of people call us the next...Tulsa.

That’s who we are.

No city can copy the life a new college graduate can have here. We don’t want to mimic anywhere else.

We have all the downtown excitement and professional opportunity without all the expense or hassle of the mega monsters. We have a uniqueness that we share and sustain with everyone who lives here.

Tulsa is wanted in over 20 states for stealing their twentysomethings

Other cities can’t catch us, so they want to arrest us.

Some city councils and state legislators are making rumblings to ban us from stepping foot on college campuses. 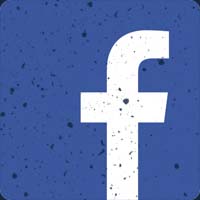 This is all news to you. It’s okay to have questions. Ask us anything. Seriously.

Three minutes ago you were wandering the internet, now you might have found your future home.

Hi Rex, of course not. The dictionary defines a ‘stalker’ as “a person who hunts game stealthily.” We’re way too obvious to be stalkers.

Do actual people live there?

According to U.S. Census, 961,561 with full human DNA. We will soon be only the 55th city to reach 1 million people, right in front of Honolulu, HI

We will pass the 1 million mark in two years, many of them new college graduates

Does everybody drive a truck?

Nope, horses are the most popular...back in the 1800s. There are sedans galore! Also, we are home to the country’s very first bike share program. Take that NYC! 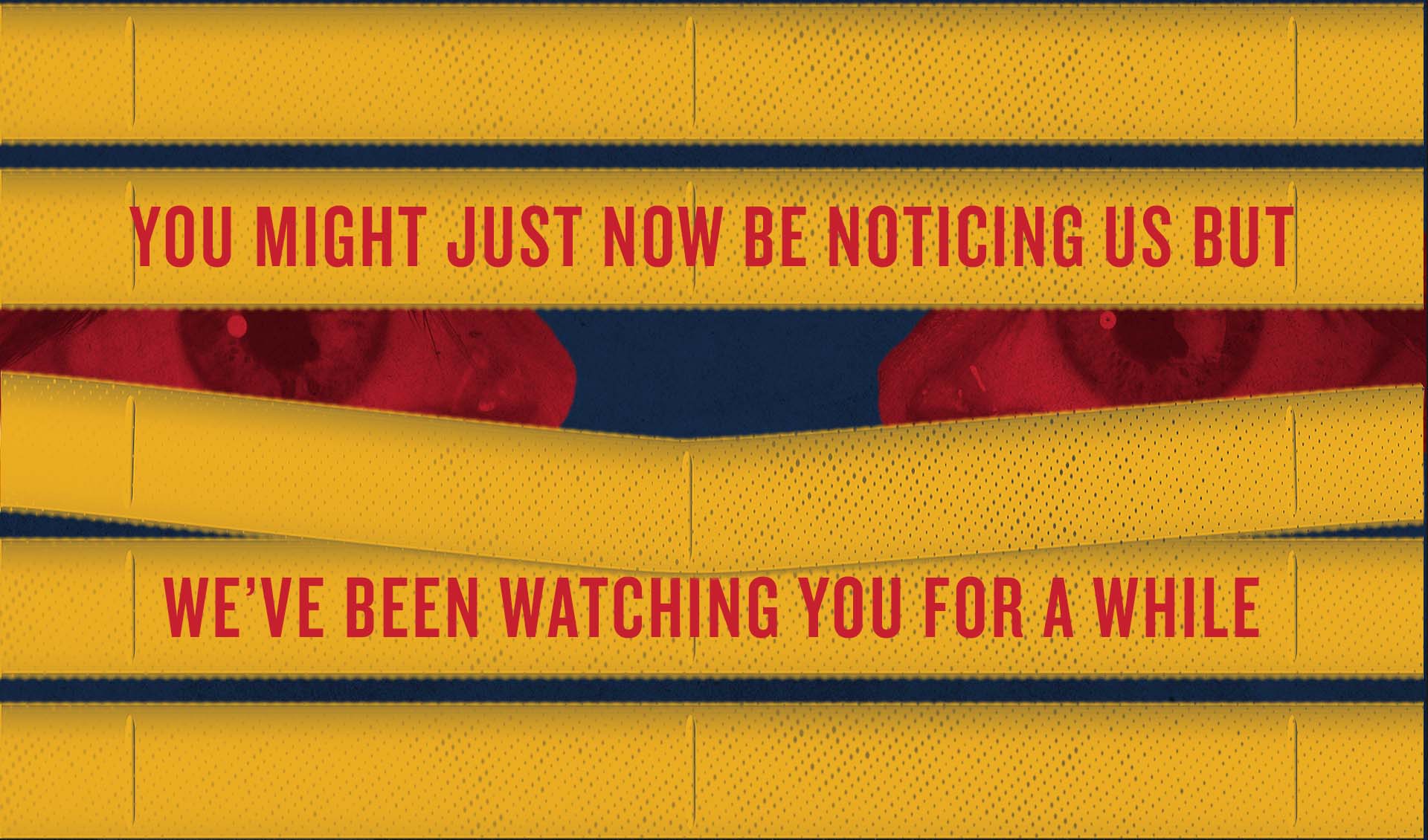 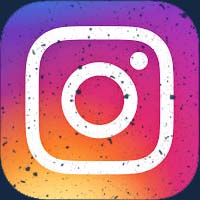 Malware installation occurs in 5 minutes, 12 seconds if you don’t follow us.